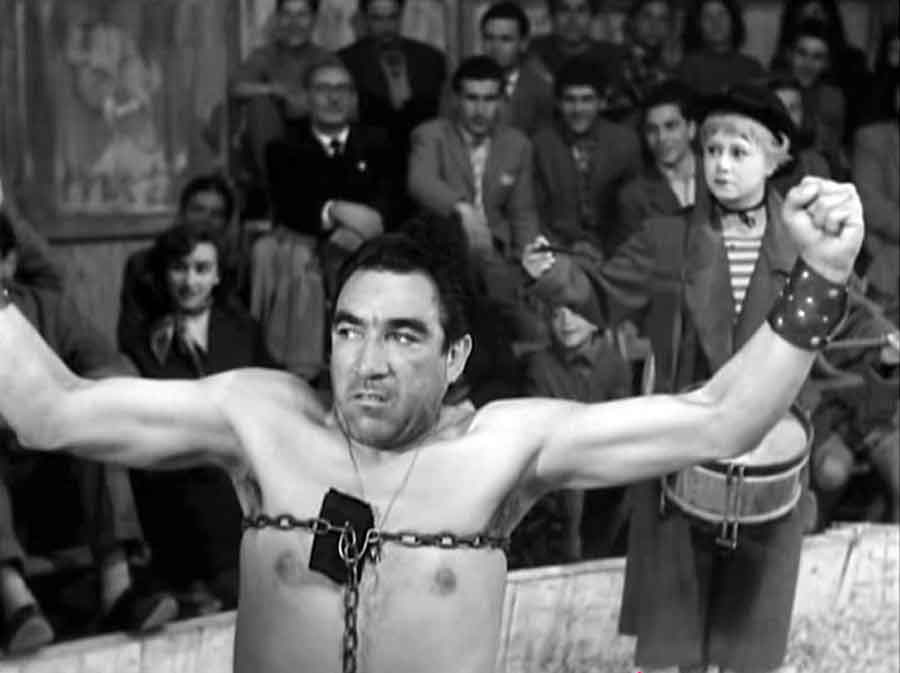 “For me, it's all about recognising in another brother or sister that same appreciation, understanding and knowledge, backed-up by a feral fuckin' instinct, that another side to this life exists. A side other than the one we're shown by the greedheads and the business man and the meaningless, mindless pursuit of money. We can smell each other out. Pete smells good and is a damn fine man and musician”.

Born to Black Country parents just inside a new decade, Pete went to school, had a paper round, dreamed and played clarinet. At age 14 he bought a bass guitar and was soon playing in various bands appearing in social clubs around the industrial West Midlands.

Four years later he was invited by an old school friend to join a “new wave soul group” as yet unnamed, which later became DEXYS MIDNIGHT RUNNERS. Their first release"Dance Stance"was. issued on Bernie Rhodes Oddball label and soon after they were invited to support THE SPECIALS on the first 2TONE tour.

After recording “Searching For The Young Soul Rebels” (an album considered by many to be one of the best debut LPs by any UK band) and garnering a U.K. No1 single with “Geno”, extensive touring and many festival appearances followed.
Pete left Dexys Midnight Runners  in Zurich at the end of an exhausting trans-European tour; returned to England and formed THE BUREAU.

THE BUREAU had top ten singles “Only For Sheep” and “Let Him Have It” in Australia and Canada, and toured Europe and the U.S. with The Pretenders. Their eponymous album was left inexplicably unreleased and overlooked in the U.K. They disbanded in 1983. (“The Bureau” finally saw the light of day with a release in 2005).

After a short siesta Pete, as vocalist, hoofer, raconteur and front-man, formed THESE TENDER VIRTUES with Fred Skidmore. Some called them “The Vicars of Vaudeville”, others “Dickensian nutters”.
These boys, with hearts like the afternoon; completely and wilfully out of step with the mid 80s trends, gigged extensively and toured Britain.
The E.P. “The Continuing Saga” and a single “Waltz” were released through Cartel/Rough Trade, but after almost a decade of continual recording, rehearsing and touring, Pete called it a day for THESE TENDER VIRTUES.

2003 saw the reformation of DEXYS MIDNIGHT RUNNERS and Pete taking centre stage alongside KEVIN ROWLAND on the critically acclaimed tour of the UK and Europe “To Stop The Burning”. “Pete has a glorious voice” reported Dave Simpson for The Guardian.

After a short power nap a fortuitous meeting took place on a canal towpath with bassist Al Gare (IMELDA MAY) and drummer Dean Beresford (RICHARD HAWLEY). The seed was sown and BASEHART was formed.

2012 sees PETE WILLIAMS dropping any band name and releasing the long-awaited debut solo album “SEE”. Featuring all the aforementioned musicians the album also has a stunning guest appearance by RICHARD HAWLEY on guitar

Running in parallel to this, Pete and Mick Talbot were asked by Kevin Rowland to work on demo tracks, that they later recorded as the critically acclaimed 2012 album  'One Day I'm Going To Soar '.  As the newly named DEXYS, a live show was developed and toured extensively, culminating in headlining the acoustic stage at 2014 Glastonbury Festival

Between February and August 2014 , with the help of PLEDGE MUSIC , Pete returned to Sheffield to record his second solo album at TESLA STUDIOS , Sheaf Bank.  Alongside Dean Beresford and Shez Sheridan, with guest appearances from  Mick Talbot, Clive Mellor, Fred Skidmore, Danny McCormack and Josie Lawrence .   Produced by Mike Timm and engineered by David Glover